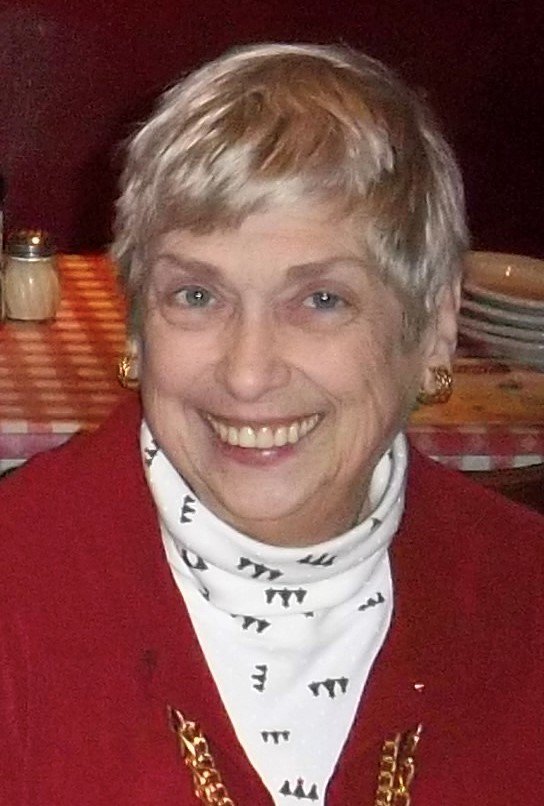 Jo Ann Jessup, 79, of St. Petersburg, FL went to be with her Lord And Savior at 3:40pm, Saturday, July 31, 2021. She passed at Heart of Georgia Hospice, Perry, GA with her eldest son at her side. She was born on August 28, 1941, in Danville, IL, the first child of Stephen Allan Anderson and Dorothy Marie (Kerby) Anderson. She was united in marriage to Kevin Scott Jessup on November 22, 1963 and remained together 29 years.

Jo Ann retired to Florida’s Gulf Coast to be near her parents and sister. She worshipped at Countryside Baptist Church in Clearwater and volunteered at the church’s Clothes Closet mission. In her spare time, she enjoyed sewing and doing crafts as well as reading Archaeology magazine and mystery novels. Jo Ann was much loved by family and will be dearly missed.

A celebration of Jo Ann’s life will be held at a later time to be determined. As were her wishes, she will be accorded cremation rites and later buried in Sunset Memorial Cemetery, Danville, IL along side her parents and sister. Memorial donations may be given in her name to donor's choice of charity. Please join her family in sharing memories through her Tribute Wall at www.sunsetfuneralhome.com.

To send flowers to the family or plant a tree in memory of Jo Jessup, please visit Tribute Store
Print
Share A Memory
Send Flowers