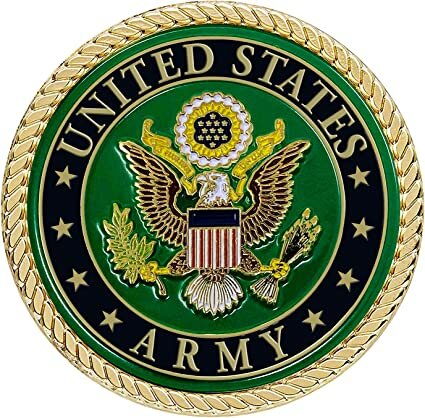 Pops was born in Warner Robins, GA to the late William J. Hanselman, Sr., and Anita Opal Hanselman. In addition to his parents, he is preceded in death by his loving wife, Cynthia Hanselman; brother, Ricky Hanselman and sister, Carol Orr. Pops was a proud United States Army Veteran who continued to serve his country at Robins Air Force Base for over 40 years. Pops enjoyed watching the Braves, GA Bulldogs, and NASCAR. He also enjoyed collecting trains as a young adult, bowling, and visiting National Civil War Museums with his family. Pops was a loving father, grandfather, brother, and dear friend who will be dearly missed.

To send flowers to the family or plant a tree in memory of William "Pops" J. Hanselman Jr., please visit Tribute Store

Share Your Memory of
William "Pops" J.
Upload Your Memory View All Memories
Be the first to upload a memory!
Share A Memory
Send Flowers