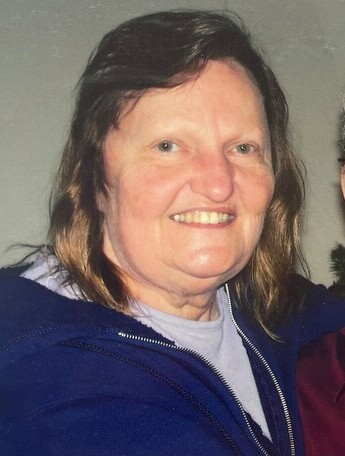 Patsy Miller Alexander Bassham, 81, passed away on Sunday, September 18, 2022. A Funeral Service is scheduled for Monday, September 26, 1:00PM in the chapel at Georgia Veterans Memorial Cemetery in Milledgeville. She will be laid to rest next to her husband, Leonard George Bassham.
Patsy was born October 22, 1940 in Glasgow, Kentucky to the late Robbie Cecil and Thelma Christine Alexander. A veteran in her own right, she served in the United States Navy for three years. Patsy was a member of the Church of The Nazarene in Glasgow. She loved to get creative with her drawing and painting and Patsy was known to be an avid reader of various self-inspiration books. She was a loving mother, grandmother, great grandmother, sister, and aunt, and everyone who knew her will miss her.
In addition to her husband and parents, Patsy is preceded in death by her brothers: Lyndell, Paul, and Ronnie Alexander.
Patsy is survived by her children: Deborah Bassham Anderson of Warner Robins, John E. Bassham (Windy) of Byron, and Michelle Bassham Hetager (Kurt) of Savannah; six grandchildren: Heather D. Anderson Woods (Kyle), Ashley M. Bassham, Sean C. Bassham, Salina N. Bassham, Kaden V. Bassham, and Quinn A. Hetager; five great grandchildren; sister, Billie Sue Robinson of East Dublin; and nephew, Jason Bassham of South Carolina.
Please leave a personal condolence for the family.
Heritage Memorial Funeral Home & Crematory is honored to be entrusted with Patsy Bassham’s funeral arrangements.

To send flowers to the family or plant a tree in memory of Patsy Bassham, please visit Tribute Store
Monday
26
September

Share Your Memory of
Patsy
Upload Your Memory View All Memories
Be the first to upload a memory!
Share A Memory
Send Flowers