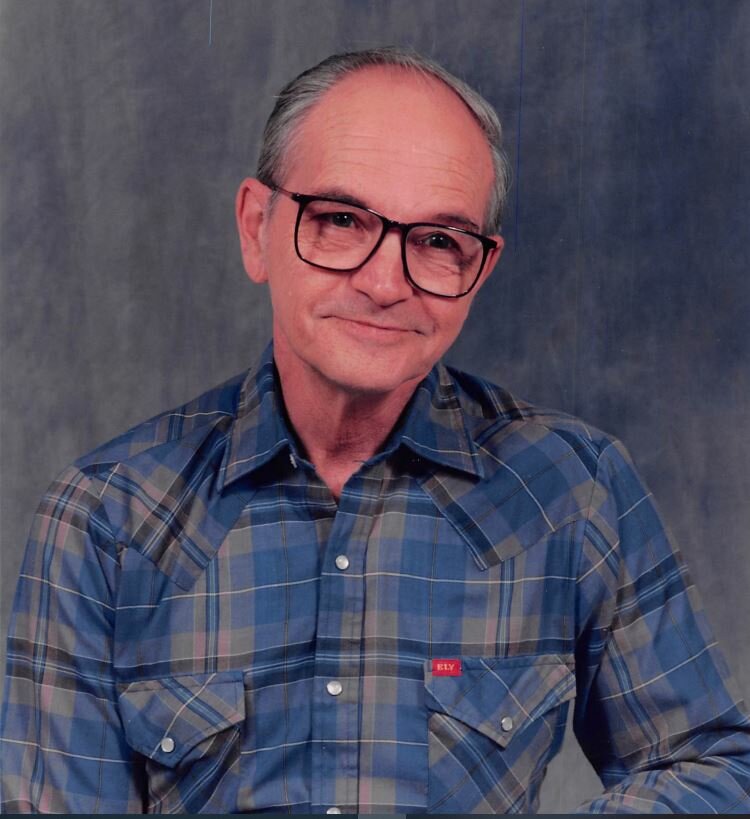 Richard L. Glessner passed away peacefully at his residence, December 5, 2022. He was 86 years old.  Richard was born November 20, 1936 to the late Park John Glessner and Dora Elizabeth Filer Glessner in Findley Township, Pennsylvania.  Richard was of the Lutheran faith and attended Mount Calvary Lutheran Church when able.  A visitation will be held at Heritage Memorial Funeral Home Saturday, December 10, 2022 at 11 AM, followed by a funeral service at 12 PM. He will be laid to rest at Parkway Memorial Gardens Mausoleum.

Richard joined the United States Air Force directly out of high school. He served 2 tours in Vietnam, while also deploying to Iran and Guam during his career.  After retiring from the United States Air Force Richard began his new career in civil service at Robins Air Force Base.  Richard could make anything when it came to wood working.  Furniture for his daughter, doll beds for his grand children; there was not one project he couldn't accomplish.

Please sign the online registry and leave a condolence for the family.

Heritage Memorial Funeral Home and Crematory is honored to be entrusted with the arrangements for Mr. Richard Glessner.

To send flowers to the family or plant a tree in memory of Richard Glessner, please visit Tribute Store
Saturday
10
December

Share Your Memory of
Richard
Upload Your Memory View All Memories
Be the first to upload a memory!
Share A Memory
Send Flowers