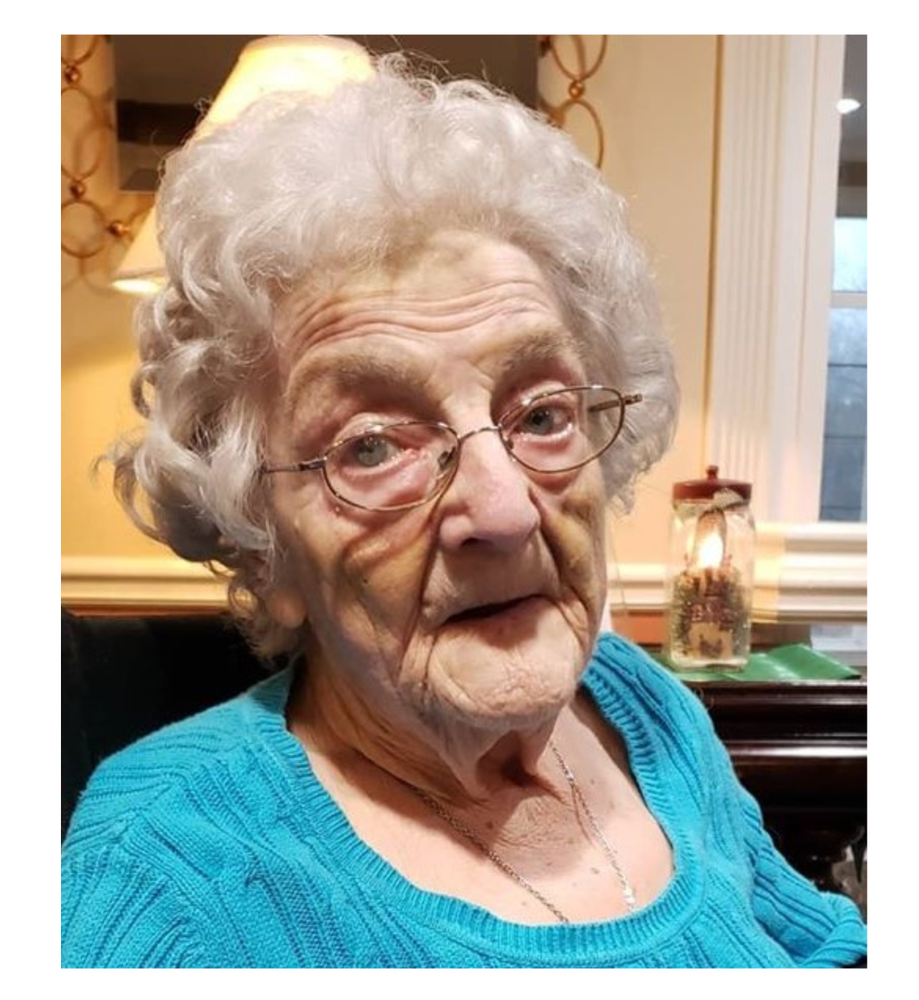 Mildred (Millie) Drown Gelinas was born to Edgar and Irene Drown in 1927, in Wakefield, New Hampshire. As was common for rural families in the early 20th century, she was part of a large family.

After high school, she studied nursing and became a Licensed Practicing Nurse. It was while she was employed in that profession that she met Albert Louis Gelinas. They were married on August 18, 1951. It was not many years before her first son Mark was born followed soon after by Bruce.

For the first 24 years of their marriage, Albert and Millie lived around the United States and in Canada going from assignment to assignment. Twice, she had to endure being away while Albert served on unaccompanied tours. They made lifelong friends wherever they went.

When Albert retired in 1984, he and Millie moved to Alberta, Virginia. There they were involved in the local community and celebrated their 50th anniversary in 2001.

In 2003, they decided to move to Centerville, Georgia to be closer to their sons, who also served in the military and retired. Albert passed in 2004, but Millie continued to live at home, often sharing her home with family members that needed a temporary place to stay.

She passed quietly on Tuesday morning, March 3rd, the day after her 93rd birthday.

A private memorial service is being held with the family. In lieu of flowers, donations may be made to The American Heart Association, 5962 Zebulon Rd PMB 359, Macon, GA 31210.

Share Your Memory of
Mildred "Millie"
Upload Your Memory View All Memories
Be the first to upload a memory!
Share A Memory
Plant a Tree